After winning an award at the “Gourmet Sélection” food fair in Paris last September, the organic PASTIS DE L’ILE DE RE aperitif has received yet more acclaim.

This time it was at the French General Farming competition, which is an annual contest that takes place during the Paris International Agricultural Show. The PASTIS DE L’ILE DE RE® aperitif was praised by the jury for its unique character.

So, what did the jury have to say about PASTIS DE L’ILE DE RE? “Very aromatic, intense.” “Dominant star anise notes!” 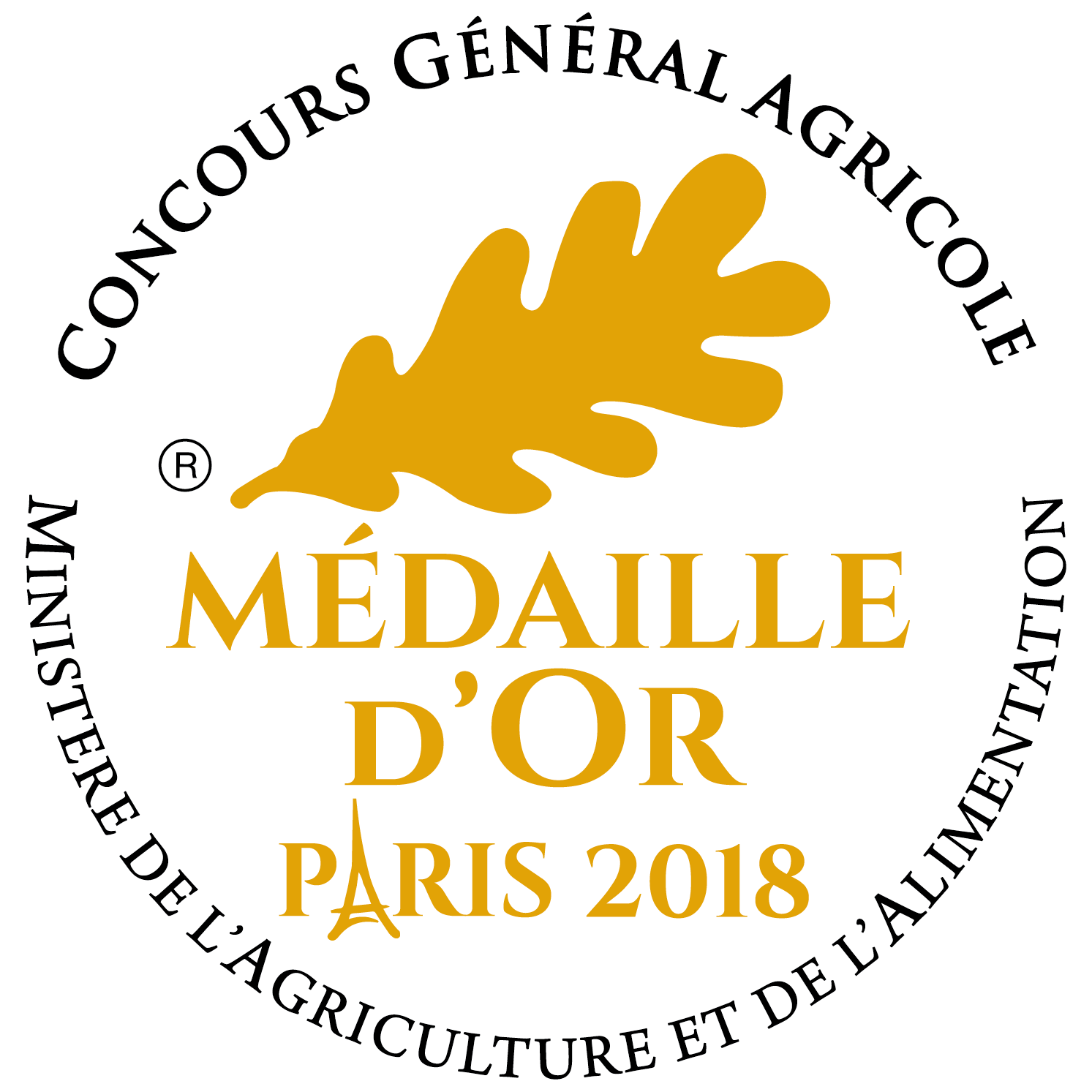 What is the French General Farming competition?
This contest recognises the best products to come out of French agriculture
Regulated by the French Ministry of Agriculture and Agrifood, the General Farmers’ competition rewards excellence in animal genetics, regional produce (wine and gourmet products), education and regional biodiversity. The competition is held annually during the Paris International Agricultural Show.

The General Farming competition, a juxtaposition of tradition and development
The contest was created in 1843 and given the name of “Concours Général Agricole” (General Farming Competition) in 1870. The competition is now a cornerstone of French farming activity. It has evolved over the years to adapt to the changing aspects of the farming world and there are now five distinct contests for animals, produce, wines, young professionals, and prairies.

Rewarding excellence in regional produce
Gold, Silver and Bronze awards are given to a wide range of regional produce (from 26 different product categories), such as wine, dairy products and olive oil. An award in this competition is the guarantee of the exceptional quality of a product’s taste, texture and aroma. The winners are selected by an independent jury made up of professionals and expert consumers.